We use traditional, direct fired copper pot stills to distill our spirits. Our stills are handmade for us by Iberian Coppers in Portugal. Handcrafted by Portuguese artisans, the stills are manufactured with the best quality copper, care and expertise.

Copper is a material that has two distinct advantages. It’s an excellent conduct of heat, and it also acts as a catalyst to oxidize undesirable sulfur compounds from the final distilled spirit. By using copper, we produce a better tasting product in the most efficient way possible.

Direct fire copper pot stills impart a unique flavor within all of our spirits. They’re rich, flavorful, and break the mold without reinventing the wheel.

Having multiple stills provides us with greater flexibility in the flavor profiles we can produce. Each still is designed to make one to two specific spirits instead of one still which can make any and all spirits.

Looking for a geekier description of the distilling process? Click below for a more in-depth discussion.

By combining old-world distilling techniques with a new-world, chemistry-based approach to spirit development, we’re marrying the art of distilling with the science of taste — and creating unique spirits that represent the best of both worlds. We’re using locally sourced and organic ingredients wherever possible to reflect our commitment to our community and our customers. And we’re handcrafting our spirits in small batches to deliver an engaging experience that starts conversations.

The process of distilling as a purification method relies on the different boiling points of compounds. In alcohol distilling these compounds are ethanol, which boils at 78º C, and water, which boils at 100º C. During distillation the goal is to raise the temperature of the fermented sugars (the “wash”) to over 78º C, but keep it below 100º C. Once the temperature rises above 78º C, the ethanol boils and converts to vapor, which rises up the still column until it reaches the condenser where it is condensed back to a liquid, yielding an ethanol-enriched distillate. As the wash is heated, the first things to boil and condense are called the foreshots, or more commonly, the “heads.” These are all of the low boiling point compounds produced by the yeast during fermentation. The next set of compounds purified by the still are the “hearts.” This is where the highest concentration of ethanol elutes, and also the range where the flavor compounds of the specific type of alcohol (i.e. rum, whisky) start to elute. After the hearts come the “tails.” They contain much of the heavier fusel and essential oils as well as the high molecular weight esters that can make up the flavor of the desired spirit. This is the part of the run that adds mouthfeel to the final product. While the heads are considerably noxious, they include many sweet smelling compounds that can bring character to the spirit. A small amount of fragrance can enhance the product without compromising the entire batch. The tails include desirable flavor compounds such as fruit-smelling esters ethyl or methyl butyrate, along with bitter, oily, and malodorous compounds. The distiller must decide whether or not to include the tails, and if so, how much. Whiskeys, for example, often include a fair amount of tails. As the tails run their course, they get more bitter and much more oily. Regardless of whether or not the tails are included in the final product, they are almost always collected. This is because the distiller can add them to the next run of the same spirit to increase his yields. Heads, on the other hand, are rarely saved because the impurities which are not desirable overlap with ethanol much more than those in the tails, and can spoil a batch. To create the desired flavor profile, it is the master distiller’s job to isolate only the compounds which he wants to keep while excluding those he does not. A distiller’s skill is deciding where to make the cuts between the heads, hearts, and tails, and how much of each element he wants to include in the final product. 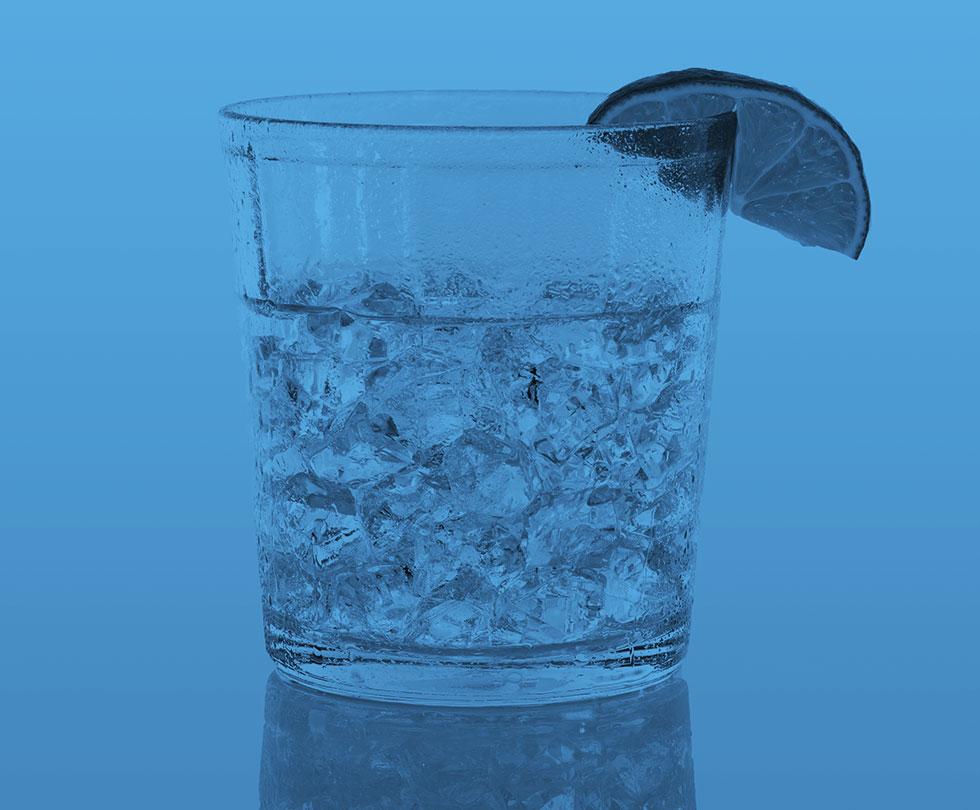